What Kind of Public Speaker is Donald Trump? 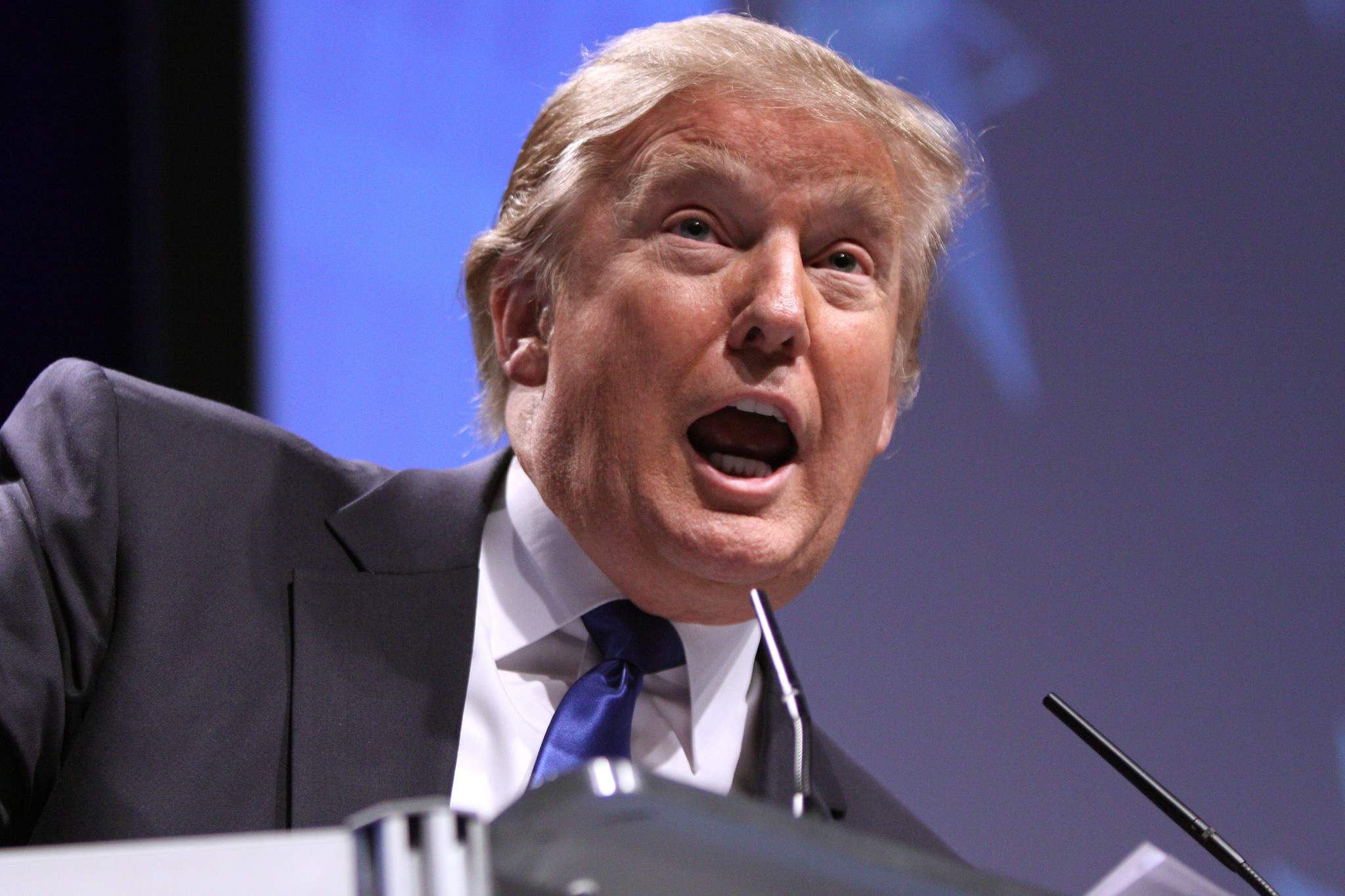 I often find it interesting that whichever aspect of life you may choose to focus on there is always an ‘exception to the rule’.

When it comes to presenting and speaking in public many consider the number one rule to be the expression of passion.

Every now and then a speaker raises his or her head above the parapet as the absolute epitome of passion and their sheer energy, confidence and self-belief exudes a level of it that can arguably do more harm than good.

Today that exuberance is coming from Donald Trump and whilst ordinarily it’s something that I would applaud, this is one of those times it’s the exception to the rule.

I know very little about politics and having lived in the U.K all of my life I admit to knowing absolutely nothing about American Politics. Despite that, as a presentation and public speaking skills coach I believe I know when that level of confidence, passion and self-belief is misplaced.

Donald Trump appears to be doing exceptionally well in the American presidential campaign and it seems to me that the reasons are as obvious as they are potentially catastrophic. My view is that people like and relate to him because:

He oozes energy, enthusiasm and self-belief which is infectious

He feels invincible because of his success and shows it

No one says no to him

He loves to challenge the status quo

As far as credentials are concerned those and the many others he could easily boast are not only impressive from a world class perspective but would leave most people in a state of awe and respect.

So where exactly is the problem?

Well, as I’ve already said, it’s clearly not his delivery in terms of his confidence, passion and self-belief which serve him extremely well.

I believe his audience are blinded by his candour and exuberance.

Are the words which leave Donald Trump’s mouth each time he speaks those of a future President, or are they little more than the mindless expression of ego?

The paradox of life

Perversely, if someone comes along offering us a sense of difference, hope and change for the better most of us would relinquish our resistance and follow the call of change.

Unless you feel completely secure in every aspect of your life it’s likely that you would relish the idea of change which offers a brighter and more hopeful landscape.

When you have the eyes and ears of the world upon you and the opportunity to speak in a way that offers genuine hope, inspiration and a means of rallying massive support for positive change I believe the words you choose are critical.

My passion for public speaking extends itself way beyond passion, ego and the strength of belief you have in your message, it’s also about leadership.

We all have an opportunity to lead each time we speak and given that we live in a world obsessed with competition rather than cooperation I would feel far more enlightened and excited to support a speaker who seeks to influence change rather than incite resentment.

Are these truly the words of a future President of one of the most powerful nations on earth?

Let’s look at that in greater depth.

“Ariana Huffington is unattractive both inside and out. I fully understand why her former husband left her for a man, he made a good decision”

“I could stand in the middle of Fifth Avenue and shoot people and I wouldn’t lose voters.”

These are just a few quotes from Donald Trump but I believe that there are many more like these. Whilst I can completely understand people welcoming the idea of openness, honest and transparency, would you really want someone who even thinks like this leading your country?

It’s my belief that leadership of any kind is a privilege and we owe it to those who follow to choose our words respectfully and wisely no matter what the topic.

Those who choose to be in a position where you can influence, direct and focus the thoughts, feelings and behaviour of others make a choice which carries great responsibility.

When that responsibility is accepted it extends itself to every word we speak in public and when the opportunity is afforded to do so I believe that those who choose to lead should speak from a place of service, rather than from a place of ego.