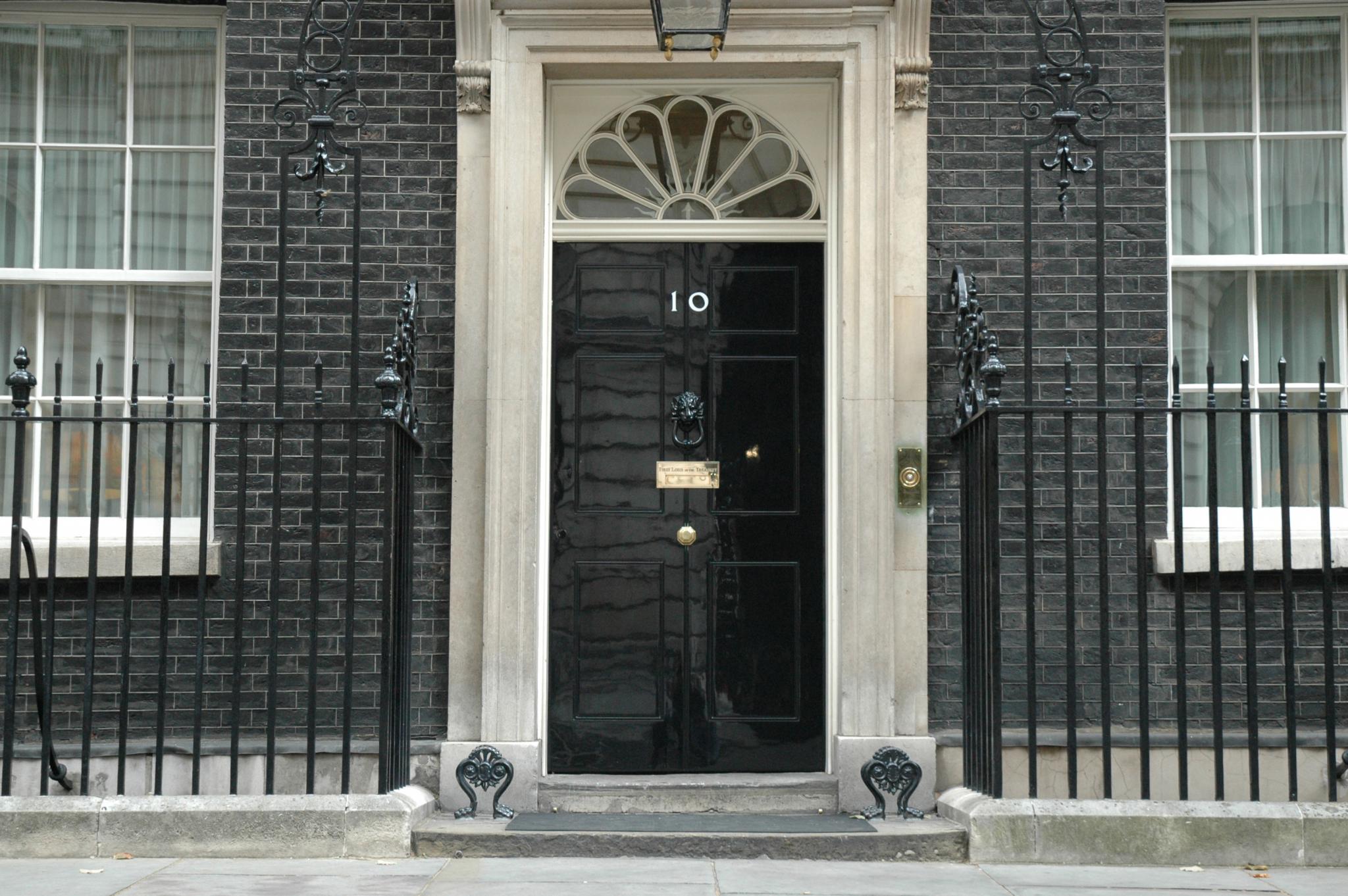 On the 9th September 2016 Conservative Party Members will decide who will become the UK’s second female Prime Minister.

It has been suggested that Theresa May’s experience as the longest-serving home secretary for over a century may be better placed to lead the UK through these challenging and uncertain times. On the other hand, support for Andrea Leadsom also seems to be growing given her passion and support for Brexit.

From a political standpoint Theresa May’s message revolves around restoring political stability and economic uncertainty. She is looking to secure a smooth and orderly exit from the European Union and has a desire to make Britain work for everyone.

Andrea Leadsom wants to help create more jobs and spread prosperity across the country and she is clear that “the richest people in Britain will not be my priority”.

The entire Brexit saga has left my mind in a politically confusing vortex following the conflicting messages we all heard during the months of campaigning. Over two weeks after the historic vote, sadly most people, remain none the wiser as to what our departure from the European Union will really mean to those of us living and working in the UK.

It seems clear to me that a great deal of trust has been eroded over the last few months in terms of who to really believe and in my opinion the vote was won based on the passion, clarity and power of the leave campaign’s message.

At a time when we are looking for visionary, inspirational and exemplary leadership more than ever I can’t help judging the two candidates based on the way they ‘sell’ us their vision.

Policies aside, if you were voting for either of these candidates based on their ability to galvanize a troubled nation solely on their spoken word I wonder who would capture yours.

I believe that it’s very often the case that it’s the oratory skills as well as their policies that wins politicians or indeed any leader their vote. This time around my view is that neither of these candidates has the speaking prowess to invigorate and lead a cabinet, let alone a country.

Of course these are simply my views as a public speaking coach and they focus purely on the manner in which they present their policies and abilities and nothing to do with their political standpoint.

Watching both candidates’ campaign speeches from two perspectives, firstly as a British Citizen and secondly as someone who understands and appreciates the value of public speaking, I felt very disillusioned.

In fact, I got so bored I struggled to get through to the end of both speeches.

Theresa May is clearly a confident and able speaker, although from her campaign speech it feels extremely difficult to be any more complimentary than that. Whilst professional, it sounded to me as though she was simply ‘going through the motions’. Her absence of passion and energy made what should have been such a critically important speech sound like a lacklustre ‘quarterly’ update.

I certainly wasn’t hanging on to her every word enthralled and inspired by her fervour to firmly grasp the reins of a troubled conservative party and country.

That’s just my view so why don’t you take a look for yourself and see what you think?

Andrea Leadsom on the other hand seemed far more excited and believable about what she had to offer. With a more conversational rather than ‘matter of fact’ style of presenting I believe she was a little easier to listen to and at least made an effort to engage and connect with her audience.

Whilst I believe that Andrea Leadsom’s speech did have the edge in terms of personality, colour and conviction I would still find it an effort to listen to anything more than a 5 minute update from either candidate.

In terms of their public speaking performance and abilities alone, do either of them really have the gravitas, elegance and imagination to lead a party and country arguably in turmoil?

Take a look at Andrea Leadsom’s speech and I’ll let you decide which public speaking style you prefer.