Public Speaking at its Best: Cameron or May? 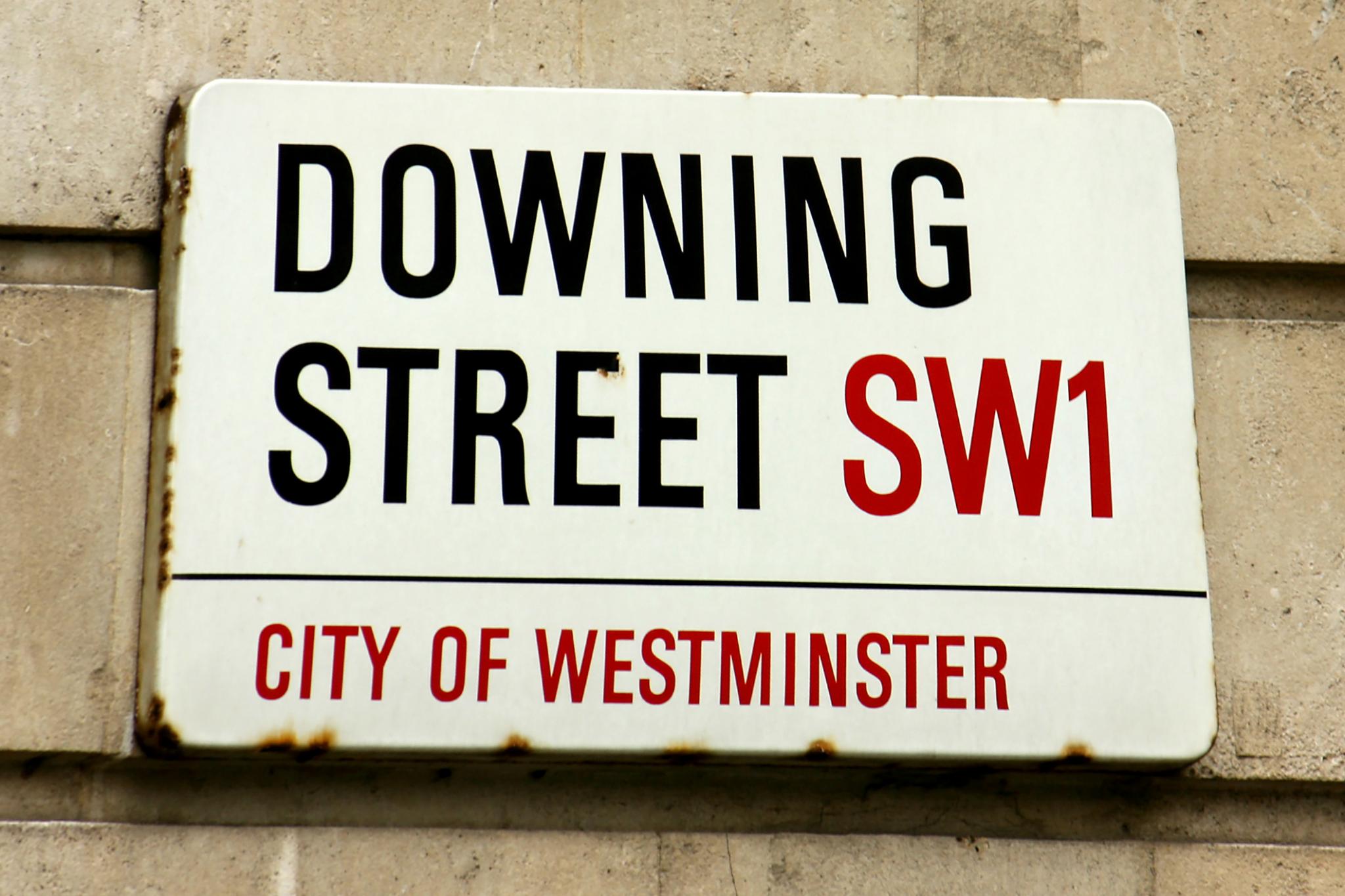 Yesterday David Cameron made his final speech as Prime Minister of the UK as he stood as a proud leader, husband and father with his wife and children outside number 10.

Politics aside, I’ve commented many times on David Cameron’s oratory skills and having listened to his farewell speech yesterday I would reiterate a comment I made almost two years ago when he spoke about the Scottish Independence Referendum:

“Whether you love him, hate him or are completely indifferent with regard to his political views and stance, it’s very hard to not hold him up as a model of excellence when it comes to emphatically sharing his message in a way that will be heard, understood and remembered.”

Yesterday’s speech held all of the hallmarks of public speaking purity.

In 7 minutes he took a Nation on a spoken journey which reminded us very clearly of his achievements over the past 6 years in a way which was noble, emotional and endearing. Laced with a little humility and charged with dignity I believe that his closing presentation will be remembered as one of his best.

I can’t help feeling that it’s such a shame that he didn’t speak with the same passion, pride and purpose as he campaigned for the UK to remain in the European Union.

After a beautiful opening reminding us of his pledge to the country when  he gave his first speech as Prime Minister the evening he stood outside Number 10 in May 2010 he launched his final speech with words that mattered.

“Politicians like to talk about policies, but in the end it is about people’s lives.”

That was just the beginning of several minutes of brilliance as he then gave not just two or three but eight significant examples of people’s lives he believed he had helped.

Now we were under no illusion as to what he had done for the UK in 6 years, it was time for a few customary thank-you’s and acknowledging his family’s love and support before welcoming Theresa May in as the new Prime Minister.

Conveying his utmost respect and admiration for the Armed Forces, the police, intelligence agencies,  and the NHS no one could have then asked for a more gracious close:

“It has been the greatest honour of my life to serve our country as Prime Minister over these last six years, and to serve as leader of my party for almost eleven years.

And as we leave for the last time, my only wish is continued success for this great country that I love so very much.”

As a hugely gifted and talented speaker his rhetoric will be missed although something tells me we haven’t quite heard the last of him.

As far as public speaking power is concerned David Cameron will undoubtedly be a tough act to follow.

Interestingly, only last Friday I wrote about Theresa May’s campaign speech expressing my view that ‘Her absence of passion and energy made what should have been such a critically important speech sound like a lacklustre ‘quarterly’ update.’

I’m delighted and extremely thankful to say that the contrast between her campaign speech and her first speech as Prime Minister yesterday was remarkable. I’d like to take credit of course for her momentous shift in performance in such a short space of time although I know it’s unlikely she read my blog over the weekend, but none the less it was a welcomed transformation.

Her opening speech was passionate, mindful and powerfully crafted and delivered in comparison.

After a grand opening of letting us know that she had just left Buckingham Palace, to applauding her predecessor as “a great, modern Prime Minister”, she emphatically shared her views and position on issues of social injustice.

Politics aside once again, it was a joy to hear and see the distinction between Theresa May’s two speeches with the latter offering great hope and excitement for a public speaker who may just be able to match David Cameron’s speaking prowess after all.