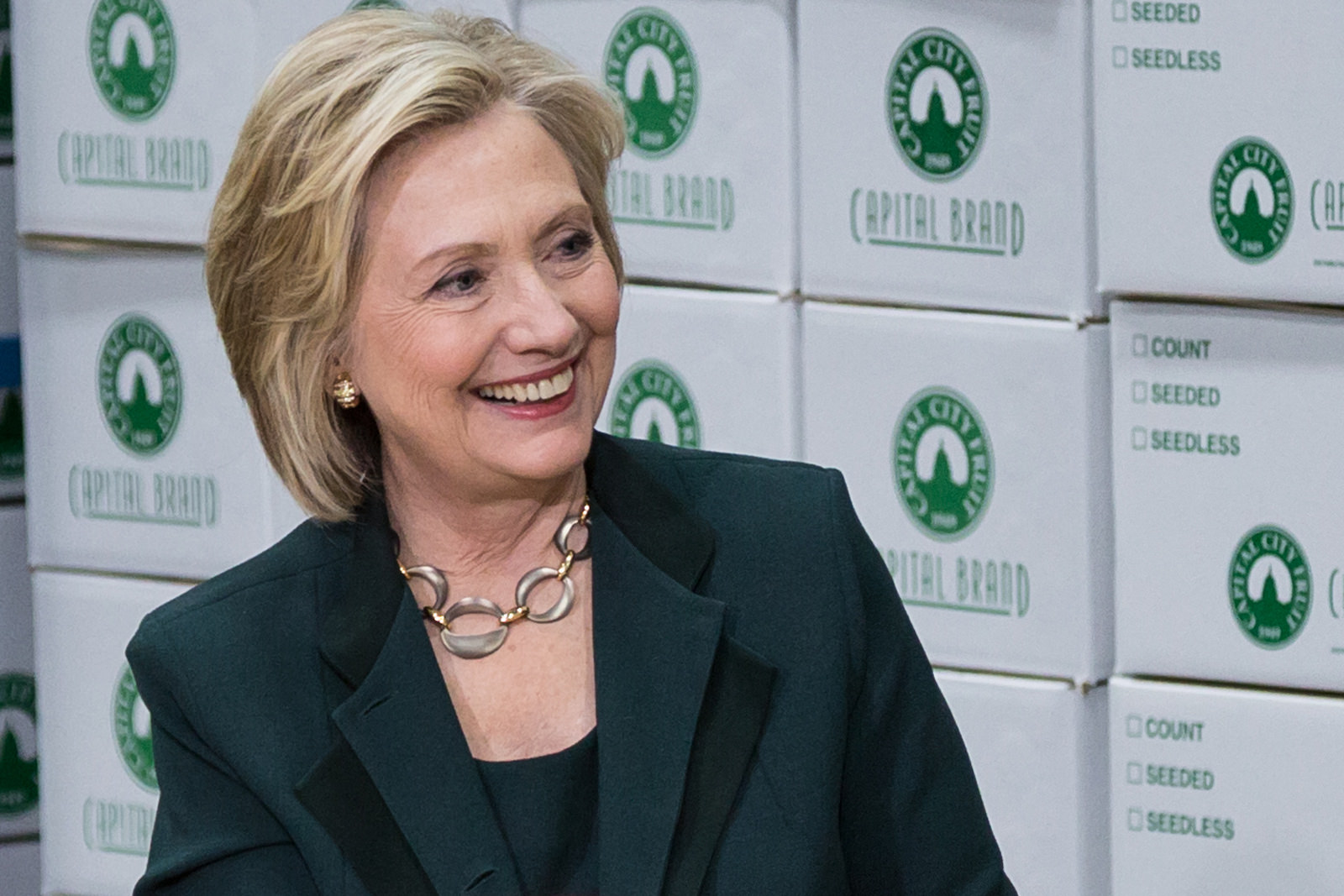 A few weeks before that she spoke in Miami, Florida at what is known in American political campaigning as ‘Super Tuesday’.

In two completely different speaking forums with strikingly contrasting tones I believe that we saw much of what we describe as Mindful Presenting.

At the Baptist Church in Milwaukee without the use of a lectern, notes slides or script Hillary Clinton opened by saying:

“This church is in a Zip code that has seen too many lost lives. The epidemic of gun violence spares no one but it is concentrated in areas that are short on hope …”

Especially as, The Milwaukee Homicide Review Commission reports homicide as the leading cause of death among 15-24 year old males in Milwaukee.

In a Baptist church surrounded by a community of people who were no strangers to the tragic effects of gun violence Hillary Clinton made a point of impact which could not be disregarded.

“We lose, on average, 90 people a day from gun violence; that is 33,000 people a year. If anything else, a disease were killing 33,000 Americans a year, we would come together and say ‘How do we deal with this?”

This poignant address on such a topical and vital issue warranted words which resonated with the audience.

Those words needed to be delivered in way which would capture their hearts as well as their minds.

Hillary Clinton gave us a beautiful demonstration of mindfulness in this speech through:

– Sincerity in her pitch, tone and pace of voice

– Timely pauses allowing the significance of the point to be absorbed

– Calmness and the conversational  control of her words

– Congruence of her facial expressions

– Powerful and poignant use of stories and examples

– Well positioned use of facts and statistics

– Considered use of eye contact engaging the whole room

– Expression of empathy throughout every aspect of her speech

– Authoritative and compelling expression of anger without raising her voice

– Her thoughtful and eloquent way of answering questions

I could offer many more salient points demonstrating Senator Clinton’s mindful delivery of such an important speech.

You may wish to watch the talk for yourself and make up your own mind.

The power of Contrast

A few weeks prior to that event Hillary Clinton showed us the other side of her speaking prowess.

This speech was equally important its mindfulness in terms of objective, intent and respect to the audience.

Despite my very limited knowledge of American politics I believe that ‘Super Tuesday’ is hugely important because it is one of the last chances for the candidates to change the path of the election.

The way you begin your speech is of even more importance

What better way to start than by politely, yet powerfully using one of your own opponents saying against himself to support  your own campaign.

“America prospers when we all prosper. America is strong when we’re all strong.

Hillary Clinton went on to say:

“I believe what we need in America today is more love and kindness.”

Love and kindness are not two words that you would normally associate with any form of politics.

To hear a presidential candidate using them in the same sentence at the time when there is a slight sense of political divide, sounds like a thoughtful plea to make.

Words are critically important but they can never stand alone

The manner in which you deliver your message in a completely different setting to a disparate audience takes a great deal of thought and work.

Whilst the audience and message may be different the one thing that has to remain consistent is the speaker’s integrity and authenticity.

On this occasion, the demonstration of mindfulness in this speech was shown through:

If you’d like a little help with your public speaking and presentation skills: