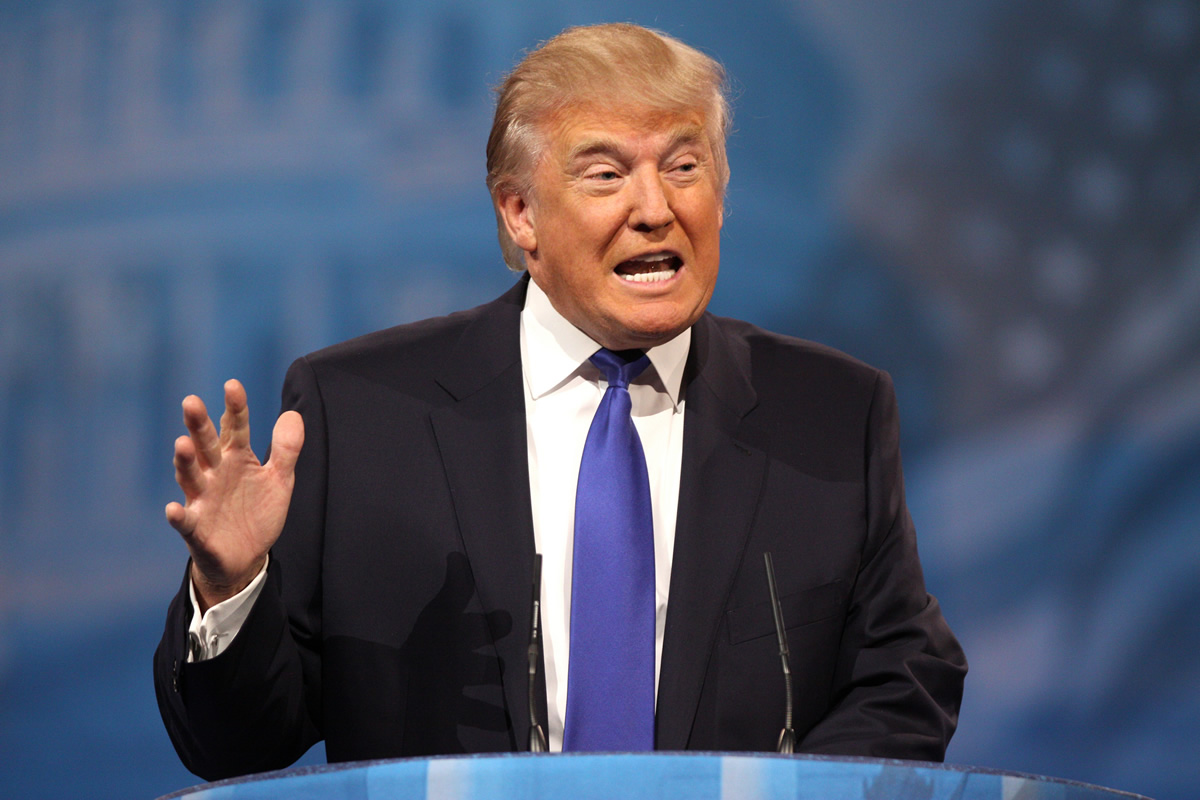 In July 2015 I offered Donald Trump what I regarded as some very much needed presentation skills coaching advice because watching his speech at the Phoenix Convention Centre in Arizona last year caused me a great deal of concern, not in terms of his ‘politics’ I hasten to add; purely the manner in which he set about presenting his case to his audience.

The article I wrote about that particular speech was called: ‘ 8 Presentation Tips For Donald Trump ’; because given the fact that he was running for President I thought that in terms of his public speaking abilities he still had quite some way to go to achieve his goal.

Watching his ‘victory’ speech on YouTube from his New York address yesterday I was delighted to see that he has taken some of my advice. I don’t believe for a moment that he would have read my blog last July of course, but nevertheless, he is to be congratulated on some significant improvements based on the presentation skills training advice I offered.

Let’s take a look at how far he has come in the last 9 months based on those 8 suggestions alone.

He didn’t quite manage that one, but of course he can be forgiven for that because very few politicians have the courage to lose the lectern and own the platform. It didn’t stop his performance though which was still high energy and visually as well as vocally animated.

Last July I commented on my belief that it’s all well and good speaking from the heart but when the consequence of that is you ‘rambling’, its time to get some structure too.

After the customary ‘Thank You’ to everyone there, his family and his team he opened by telling his audience that: ‘New York State has problems like virtually every other State in the Union; our jobs are being sucked out of our States, being taken out of our country and we are not going to let it happen anymore’.

A bold, thought provoking and descriptive statement in my opinion which was in stark contrast to the ‘ego’ based opening at the Phoenix Convention Centre ‘Outside, sadly we have thousands of people that can’t get in’, intimating his popularity.

In terms of the structure of yesterdays speech it was clearly far more mindful.

He followed his opening by introducing a number of prominent business leaders in the room and aligned the relevancy of the introduction to support his opening statement that they were going to help him.

Moving from stopping the loss of jobs to building the military, taking care of ‘our vets’, getting rid of ‘Obama Care’, to improving education whether you agree with him or not at least he had a clearer message.

After a little rambling he shares his excitement about making the country so great and strong ‘again’.

Another short ego trip about how far ahead he is, he then thankfully returns to his message about solving the problem with the economy and jobs.

In my view we saw a distinct improvement to his speech last July although there is still a considerable amount of scope left for him to focus exclusively on his audience rather than himself.

When you stop rambling and take more conscious control of your presentation it’s far easier to speak slower and with greater clarity which increases your impact. Notice in this speech there were one or two timely pauses and it did feel more tempered.

When it comes to public speaking less is always more. This time around there was far less repetition and clearly more focus.

That was by far his greatest achievement in this case.

I’d be very surprised if he didn’t have one as he does appear to be improving.

Clearly the more confident and successful he is in strengthening his campaign there is much less need to put others down and create animosity.

That felt quite evident here although it was a ‘victory’ speech of course.

I recognise that in this article I’m referring to two entirely different types of speeches which arguably warranted different approaches and a different style.

Despite that, I take some comfort in the belief that Donald Trumps speaking skills do seem to be improving. My only advice at this stage would be not to give up on the 8 tips I offered him last July as they are still relevant and he has a lot more to do.

That said, he doesn’t seem to being too badly on his own, does he?