“The America I know”: The politics of perceptiontrust? 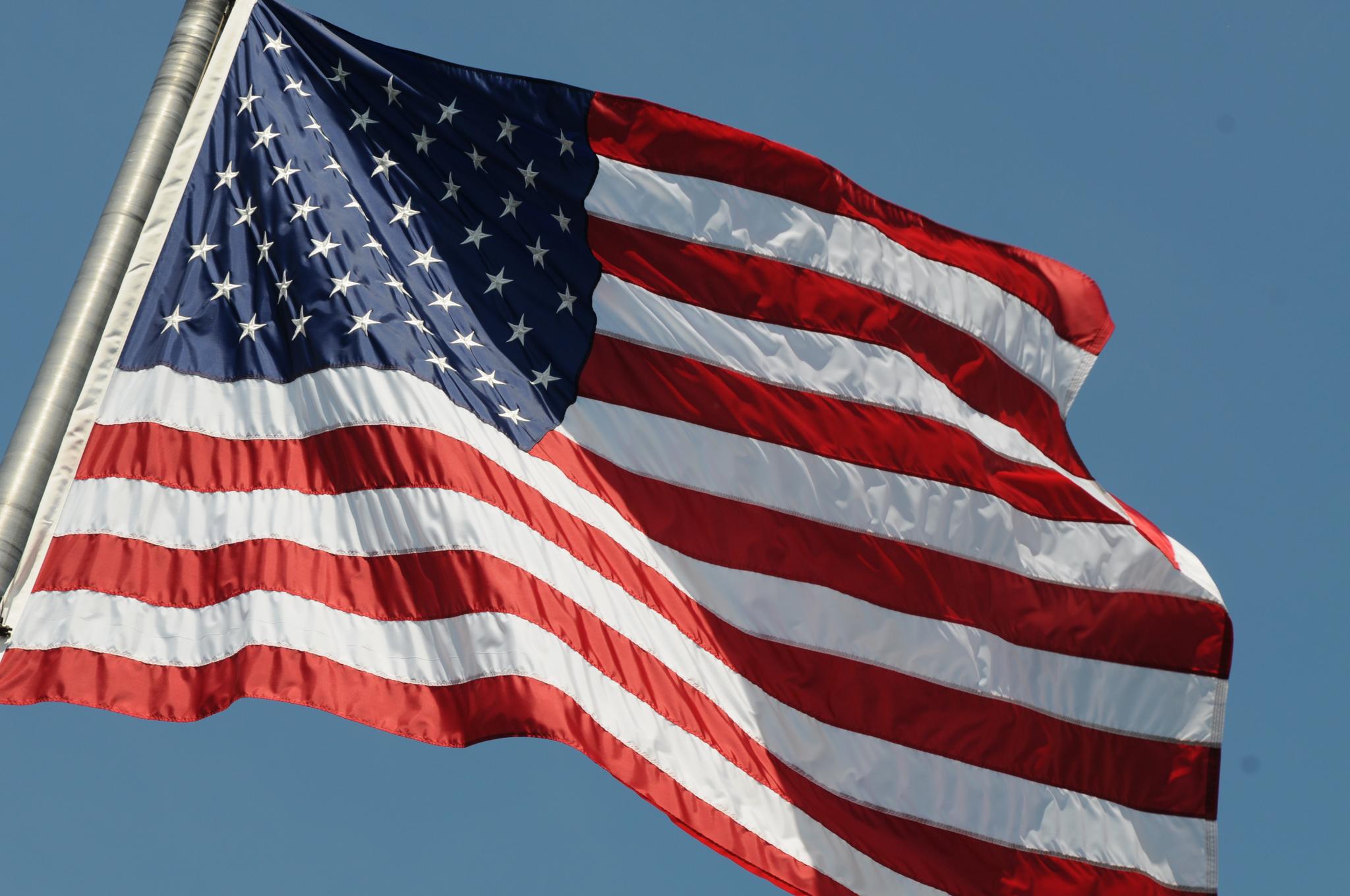 The President of the United States and ‘would be’ President have both shared their perspective on ‘The America I know’.  Barack Obama talks of an America which is “full of courage, and optimism, and ingenuity.” Donald Trump on the other hand knows an America where “illegal immigrants are roaming free to threaten innocent citizens.”

It’s no surprise of course that politically opposing parties would see things very differently; such is the nature of politics everywhere in the world.

As a public speaking and presentation skills coach I’m captivated by the quality and impact of the speeches in the Presidential Election campaign. As some of the highest profile and experienced speakers in the world take the platform there is a great deal we can learn from them.

Given that Mr Obama and Mr Trump look at the same nation and see it quite differently its worth considering how they engage their audiences with their personal perceptions. I believe that perceptions are as real as they are personal and it’s worth exploring what helps a speaker to give their perceptions power.

The Power of Salience

However you see things your audience will pay attention to what they consider as important, interesting or stimulating.

Barack Obama says: “Most of all, I see Americans of every party, every background, every faith who believe that we are stronger together – black, white, Latino, Asian, Native American; young and old; gay, straight, men, women, folks with disabilities, all pledging allegiance, under the same proud flag, to this big, bold country that we love.”

Which grabs your attention more vividly: the image of everyone holding hands under a flag or thousands of criminals roaming the street?

Personally, I resonate with the sense of unity and strength although there is arguably more power and significance to the image of personal threat.  Your choice of words in getting your audience to see what you see makes all the difference.

The Power of Needs

It won’t surprise you to know that human beings pay far more attention to their own personal needs and interests.

Barack Obama says: “She’s got specific ideas to invest in new jobs, to help workers share in their company’s profits, to help put kids in preschool, and put students through college without taking on a ton of debt.”

Donald Trump says: “My plan will begin with safety at home which means safe neighbourhoods, secure borders, and protection from terrorism. On the economy, I will outline reforms to add millions of new jobs and trillions in new wealth that can be used to rebuild America.”

I wonder what American’s need more, kids in preschool or millions of new jobs and trillions in new wealth.

Putting students through college without great debt is a noble objective but in terms of my personal needs I think I’d rather feel safer and wealthier.

Underestimating the power of what people need from you is a risky business in public speaking.

The Power of Expectations

We each have things that are more important to us than others and things that we need but by our very nature we are also creatures of expectation. Interestingly, our expectations are often influenced by those very things we want and need.

Barack Obama says: “So if you agree that there’s too much inequality in our economy, and too much money in our politics…”

“If you want more justice in the justice system…”

“If you want to fight climate change…”

“The first task for our new Administration will be to liberate our citizens from the crime and terrorism and lawlessness that threaten their communities.”

“I will work to ensure that all of our kids are treated equally, and protected equally.”

“We are going to defeat the barbarians of ISIS.”

What would you expect from your President?

Two high profile speakers with two very different views, one sees the glass as half full whilst the other is quite certain it almost empty. When it comes down to it like every political campaign on the planet and indeed every speech you can imagine it’s the choice of words that matter and the manner in which they are delivered.

Personally, I believe that through all of the passion and promise of their rhetoric this a campaign that will be judged by trust. That trust will be generated by the careful choice of words which demonstrate that you understand what’s important to your audience, what they need and what they expect from you.

That said, it wasn’t so long ago that millions of us in the UK went out to vote for our future and whether that would entail remaining in or stepping out of the European Union. The perspectives offered on the value and potential outcomes of those two options were poles apart.

The trust of the British public was won by the words of the politicians who showed they understood what was important to them, what they needed and expected.

The strong words which were compellingly delivered changed the direction of a country on the 23rd June 2016. It didn’t take long for many of us to later learn that many of the words were hollow yet they contained the power to achieve an unprecedented level of trust.

I wrote about it in Lifehack in an article called, 4 public speaking lessons from the European Referendum. In that article I wrote:

‘Is it all in the message?

Despite the value of these 4 lessons the one that stands out for me as a key one to consider which drove this campaign is the message.

Isn’t it interesting that since the results of the final vote were announced it has been alleged that a key element of the ‘Leave’ campaign’s message was a fallacy.

It’s since being suggested that it is unlikely that the £350m we would free up each week will be given to the NHS.

It has also been suggested that despite the power, relevance and clarity of the ‘leave’ campaigns message they don’t actually have a plan to see it through.

That means that the greatest lesson for public speakers in this historic campaign is that whilst it’s your message that counts above and beyond everything else, it doesn’t have to be completely true and you don’t even have to have a plan to make it happen.’

The quality, creativity and eloquence of much of the presidential campaign speeches are quite exceptional and there is a great deal we can learn from many of the speakers.

Barack Obama is a truly gifted speaker and I would argue one of the best in the world today. Personally, as an orator I don’t believe that Donald Trump comes close to Obama’s charm and eloquence and yet every time he speaks he attracts more and more followers.

I believe that the reason for that is as simple as it is profound, he is choosing his words very carefully to tell the American people that he understands, what’s important to them, what they need and what they expect.

There is a lesson in that for all of us next time we are called on to speak.