10 Annoying Leadership Habits to Avoid at All Costs 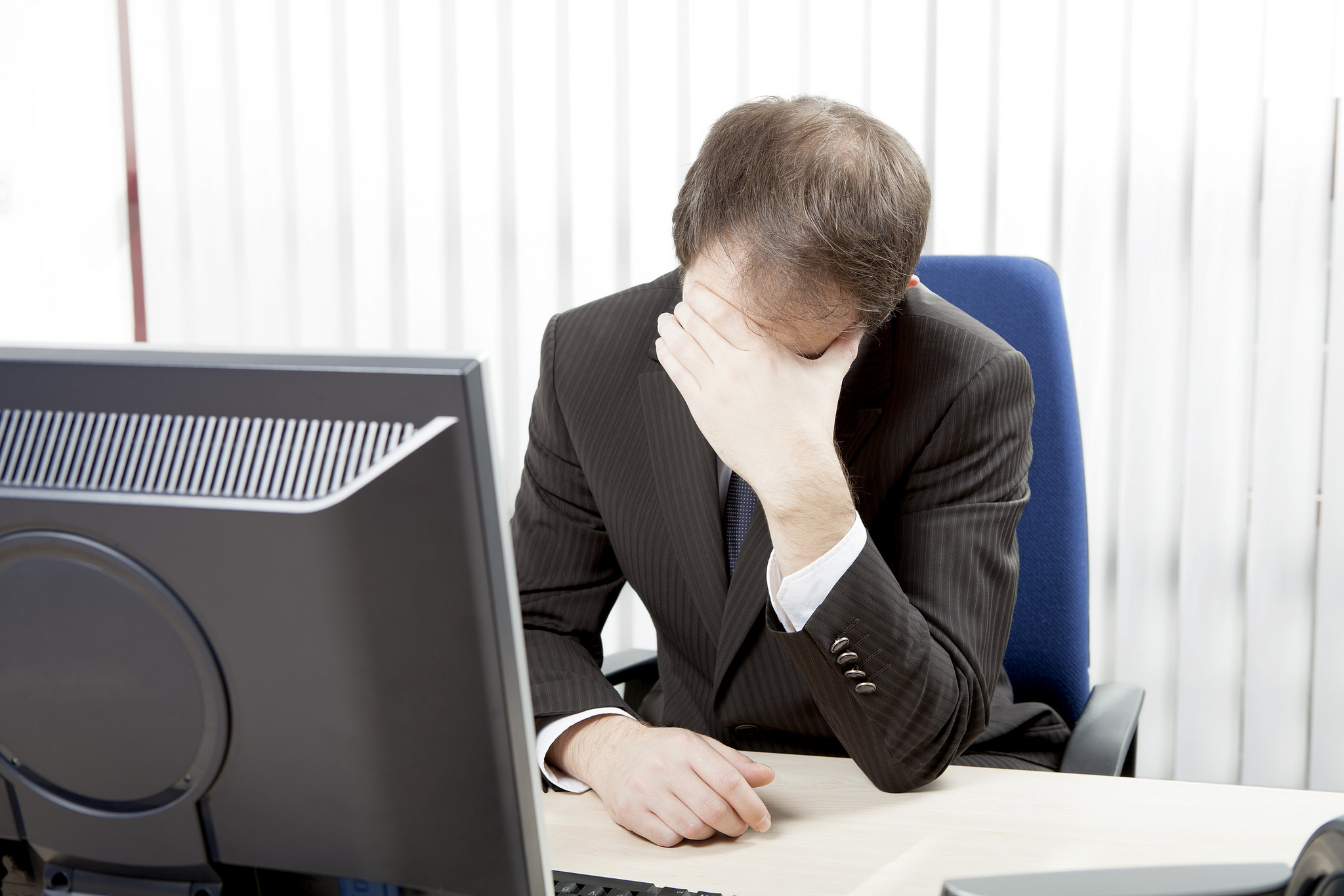 Leadership is probably one of the most written about skills in business today.

Faster, better, cheaper and smarter have long been the leadership mantra

It is becoming increasingly hard to deliver faster, better, cheaper and smarter, in the current reality we all face.

How do you do this in a working environment where your team want to feel a sense of belonging, purpose, connection and well-being?

We live in a constant world of change today

“In times of change, learners inherit the earth, while the learned find themselves beautifully equipped to deal with a world that no longer exists.” ― Eric Hoffer

In her recent article in Forbes, author Arthi Rabikrisson writes about 13 differnt styles of leadership:

There are many more leadership styles to choose from

The leaders we enjoy following are the ones who are very mindful of the complex, demanding and changing world we all live in. They know how to prepare and position themselves and their teams to see the changes coming and to handle them with ease and grace.

Whichever leadership style you prefer or have chosen, there is one thing you can, above all else do to lead more effectively.

Avoid the following annoying leadership habits to at all costs

Learning from the mistakes others have made before us can be a very effective way of ensuring we don’t make the same ones.

Here are some of the most annoying leadership habits I have personally experienced over the past 30 years.

I once had a boss who insisted on calling everyone ‘buddy’. As a term of endearment that doesn’t sound like a bad habit I know.

In fact, I’m sure many would welcome the idea of their boss seeing them as his ‘buddy’.

It only becomes a problem when it is perceived as a mindless, throwaway gesture, used so glibly, it sounds patronising instead of sincere.

Forget ‘buddy’ use their name instead.

“There is nothing sweeter than the sound of one’s own name.” Dale Carnegie

Even if there is nothing else to say, she waits for you to come up with something. When you’ve finished speaking, she once again asks ‘what else?’

Sometimes there isn’t anything else, you just need to trust that you will be told if there is.

Thank them for their time and remind them your door is always open if there is, ‘anything else’.

One of the simples, yet greatest gifts we can give to a fellow human being when in a conversation with them, is eye contact.

I have worked with several leaders over the years whose eyes remained firmly on their computer screen as I spoke.

On many occasions I was seeking their advice on an issue of the utmost importance, yet their screen was still the most important thing in the room.

Stop what you are doing and give them your undivided attention and be sure to look at them.

“It’s hard to hold a conversation with people when you’re not seeing them.” Dale Ludwig

The weekend has passed so quickly after such a long and arduous week at work.

You were only just beginning to unwind and there it goes again, your alarm clock reminding you it’s Monday morning and time to head back to the office.

You arrive early in anticipation of another week ahead.

The only thing you are dreading is your weekly 9.30am management team meeting with the boss. The first thing you have to do every Monday morning for 3 hours is let your boss know exactly what happened last week and what will be happening this week.

In terms of timing alone it’s inappropriate, unnecessary and painful.

Choose another day; let them get back to work.

Phantom of the office

I’ve had a few bosses that I very rarely saw.

These were the types who when they were around, spoke openly and passionately about how ‘important their staff are’ but made no effort to demonstrate it.

On the odd occasion they were physically present, they seemed mentally absent. They would use the little time they were around their staff to speak about themselves rather than learning more about their people.

Spend time with your staff and get to know them, they will thank and respect you for it. Don’t hide away when there is a problem.

Can’t get a haircut

I once made a very big mistake at work.

In preparation for the office Christmas party I popped out of the office to get my haircut. When I returned, I found my boss with his sleeves rolled up causing chaos in my department.

In the time it took me to get my haircut, he had team leaders and staff completely stressed out running around the office changing things.

As you can imagine, I didn’t need to go for a haircut for that to happen. He was constantly on the phone or sitting next to me ‘helping’.

Don’t suffocate them. Help, support, encourage and inspire them but let them get on with it.

“People ask the difference between a leader and a boss. The leader leads, and the boss drives.” Theodore Roosevelt

The voice of doom

Most professionals tend to only call their boss to share important information, ask a question or to get some help and advice.

When they do, they would like to be greeted with a kindly tone and not one that makes you dread making the call.

I’ve had bosses who were perfectly good leaders and pleasant people who had the telephone manners of a goat. They sounded so gruff that I wished I had never made the call and couldn’t wait to end it.

It wasn’t who they were, it was just the way they answered and spoke on the telephone.

The problem was that no one wanted to make the call.

“Politeness is the first thing people lose once they get the power.” Amit Kalantri

If you want your team to talk to you, be nice on the phone too.

Habit 8 – Talking too much

One of my personal pet hates is when I’m presenting to my boss and he constantly interrupts and talks over the points I want to and am about to make. I’ve often left a meeting or presentation feeling undervalued and disrespected.  The constant interuptions made it clear that it was only what my boss had to say that was important.

Let’s ‘button down the risks’

‘Think outside the box’

‘Let’s ‘button down the risks’

‘ I may have a window for you’

Solution – Ditch the management speak and talk normally; without the jargon.

“Jargon is a sure sign that intelligence has lost its way.”  Marty Rubin

Do you remember that customer complaint you handled where you listened emphatically to the customer, responded courteously and professionally. You worked extremely hard to appease them.

You did everything you possibly could to help them, even in the knowledge that on this occasion they were wrong.

They escalated their complaint to your team leader, then the manager and still not getting their way, they went all the way to the top.

As soon as they reached the executive floor, they gave them everything they wanted.

When you know the customer really isn’t right, don’t go for the easy option. Doing so sends a very clear message to your entire team that you don’t value and respect their judgement and efforts.

If you are guilty of at least one of these bad habits, the good news is that just by acknowledging, accepting and owning it you are on your way changing.

There are plenty more where these came from.

If you’d like to share your most annoying ones please feel free to do so in the comments section.

If you’d to develop your leadership communication skills: