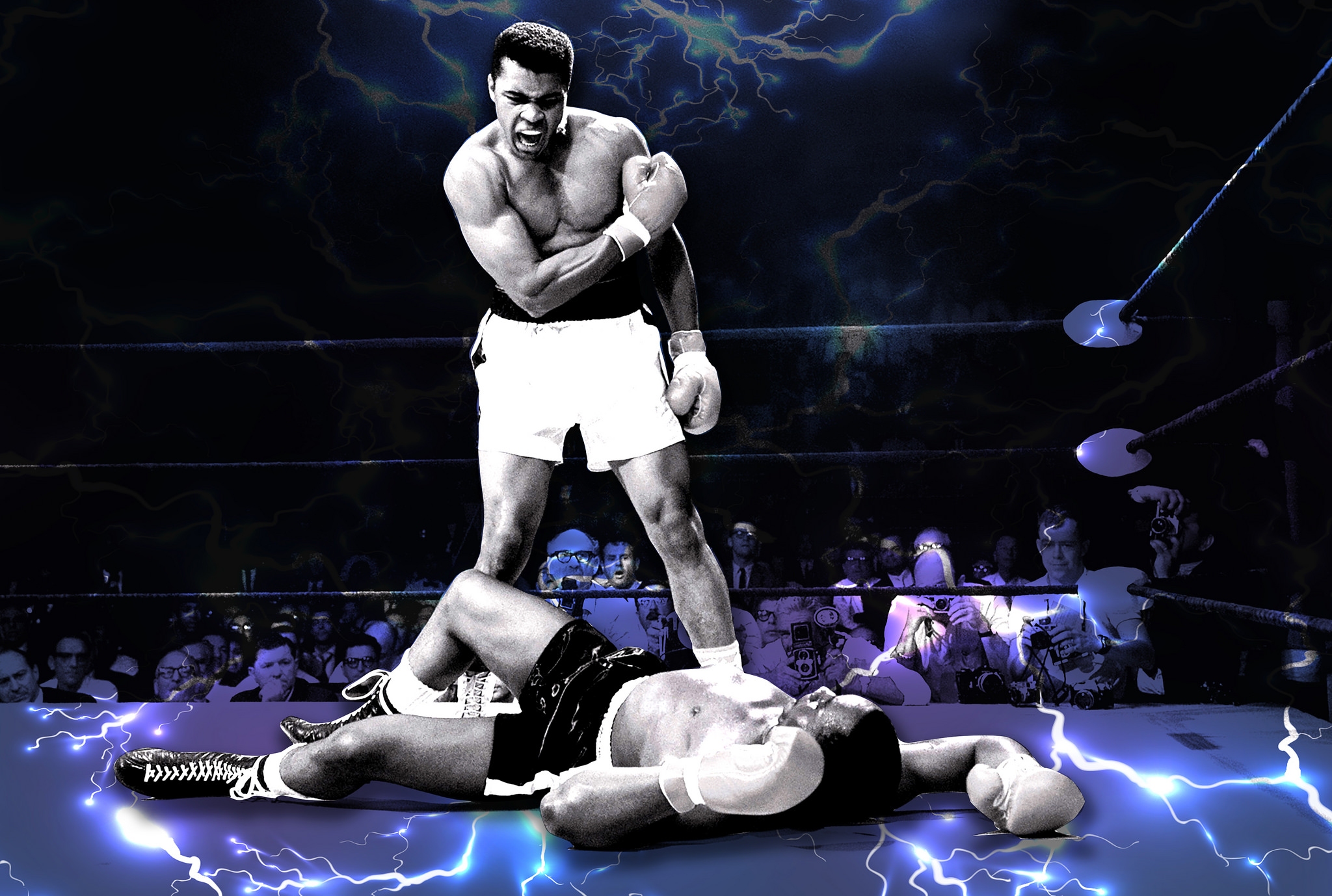 Growing up as a young boy I was lucky enough to have had not just one but two super heroes in my life.

If you are under the age of 45 you have probably never heard of my first hero; ‘The Six Million Dollar Man’ aka ‘The Bionic Man’, but  you can be forgiven for not remembering him because he wasn’t real anyway, he was simply a fictional character in a 1970’s television series. Conversely, regardless of your age, gender or even where you may have been living on the planet since you arrived here I’m confident you will be familiar with my greatest childhood hero.

The reason for that is because his name is synonymous with greatness.

It is with much awe, pride and yet sadness that I tell you that my hero was the great Muhammad Ali who in my personal opinion was one of the best boxers and sportsmen who has ever graced this world. The awe and pride stem from the fact that I had never and have still never seen such a great boxer in the ring, and the sadness is because yesterday he died.

For me, Muhammad Ali wasn’t just a brilliant fighter that every boy and young man longed to see work his magic in the ring, he was a man of enormous flair, character and charisma that we all wanted to be just like him both in and out of the ring.

Not only did he win 57 fights of which 37 were by knockout, he was also a great man in every other respect and a very passionate and gifted speaker too.

Whilst in memory of the great man we will undoubtedly all be watching many of his amazing fights, reminding us of the way he owned and danced in the ring with such poise, charm and eloquence I wanted to share one of his brilliant speeches which I have long admired.

This is a speech about life from which there are so many lessons we can all take.