How the Leave Campaign Won the EU Referendum – The Message 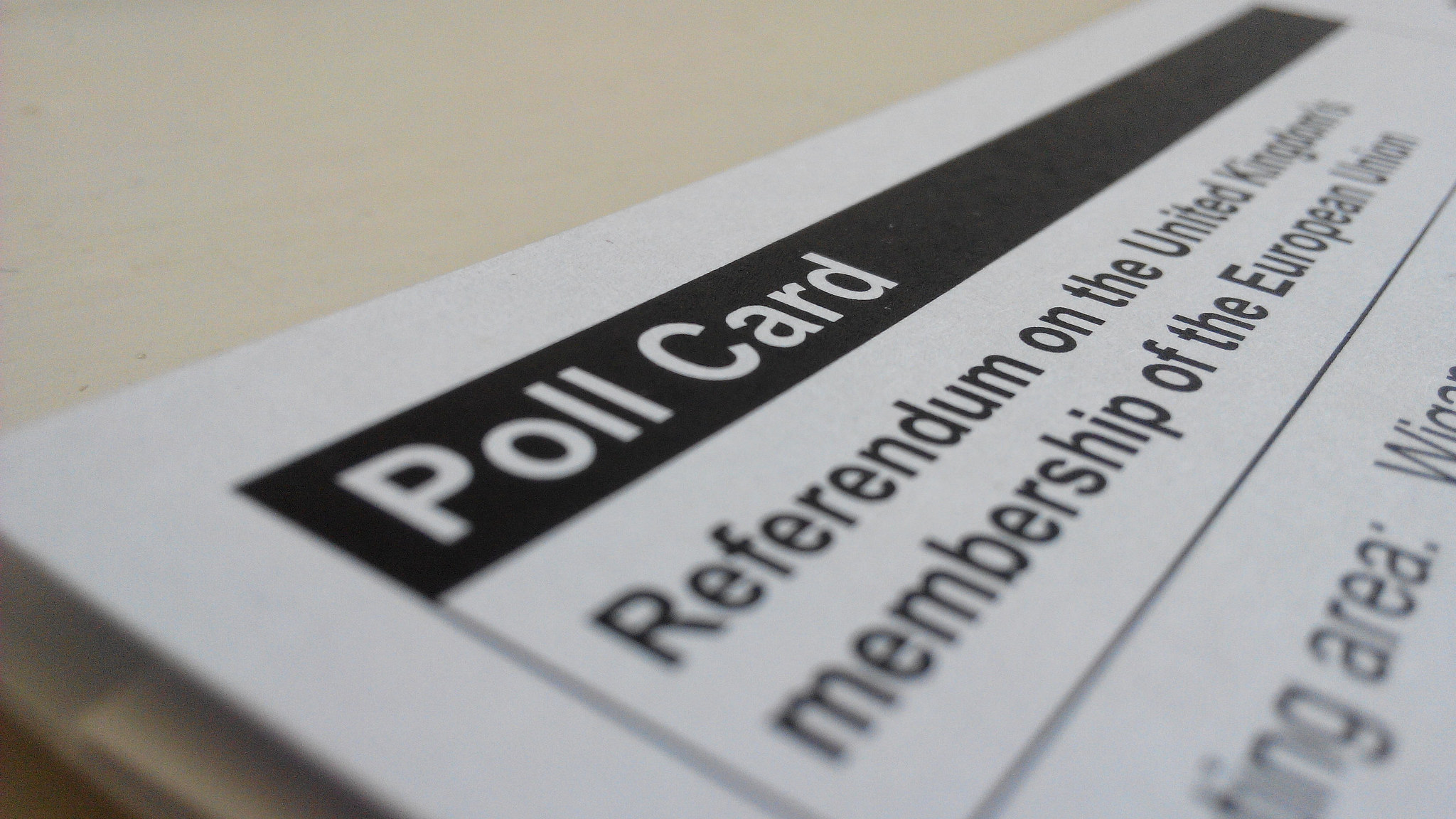 Having dutifully registered my EU referendum vote on Thursday I set my alarm a little earlier than usual for Friday morning to hear the result of our Nations fate.

Whilst all of the votes hadn’t yet been fully counted at 5am it was unmistakably clear that the majority of my fellow citizens had decided that after 43 years it was time for us to leave the European Union.

Despite my distinct lack of knowledge and dare I say interest in politics it felt abundantly clear to me as a public speaking coach that BREXIT were far more likely to win.

Here is how I knew

At Mindful Presenter we invest a great deal of our time, energy and focus helping professionals to deliver their message in a way that is confident, credible and compelling on an emotional as well as intellectual level.

That by itself isn’t particularly easy for many professionals who have been conditioned to simply recite bullet points.

Whilst that presents a challenge we are very successful in helping people to overcome, there is another far more crucial element.

If your message isn’t clear, concise and conclusive it doesn’t matter how loudly or passionately you express it you are unlikely to convince your audience to follow you.

I can only tell you what I took from the ‘remain’ speakers although I acknowledge and respect the fact that others may have heard something different.

It seemed to me that the ‘remain’ campaign focused largely on the economic benefits of the UK staying in the EU and the potential damage and loss we would experience with a leave vote. They focused on the lowering of living standards and prices increasing for some household goods. In addition they reassured us of our safety by remaining in the EU.

In short, their message revolved around making Britain stronger, richer and safer.

As a message stands it sounds ‘nice’, protective and reasonable enough but at a time when much of the UK is already struggling financially and don’t feel particularly safe anyway just how compelling was it compared to the opposition’s message.

If you are voting for change on the strength and clarity of the message alone what I heard the ‘leave’ campaign saying was:

The UK cannot control the number of people coming into the country while remaining in the EU.

Leaving the EU would free up £350m a week extra to spend on the NHS.

We all want more money in our pockets, financial security and to feel safe. However, simply reminding us of the risk of losing more of those key elements isn’t necessarily the strongest of messages, especially when so many already feel vulnerable. It may make sense intellectually but doesn’t do much for most people emotionally in the absence of anything tangible and specifically promising being offered to stay.

On the other hand, if you really want to connect with fellow human beings then a powerful way to do so is to talk to them about two of their greatest concerns; immigration and our beloved NHS.

In doing so if you can make a promise that you will resolve both problems to me it’s no real surprise why the ‘leave’ campaign were successful.

Politics aside, as we teach in our presentation training workshops the clarity and power of your message when trying to influence any form of change is paramount.

Many of course will argue the simplicity of this article in terms of summarising the key messages and their impact on Thursday’s vote, but for me that’s what I believe I and many millions of people heard which for many may have made all the difference.

For all the scaremongering, confusion and uncertainty it seems to me that the British Public voted on Thursday to control immigration and protect its cherished NHS.

Powerful messages which connect with your audience emotionally as well as intellectually will always trump platitudes which do little to drive action.

Message aside, if you are in any doubt as to why the ‘leave’ campaign won this historical vote and are interested in the level of passion, belief and focus used to deliver their key messages, watch these two videos and reflect on that doubt.

David Cameron asking us to stay

Boris Johnson asking us to leave

Let’s get started
Mindful Presenter want to help you learn and keep presenting skills that will aid you in all areas of life.
We respect your privacy. Your information is safe and will never be shared.