What would your Christmas message be? 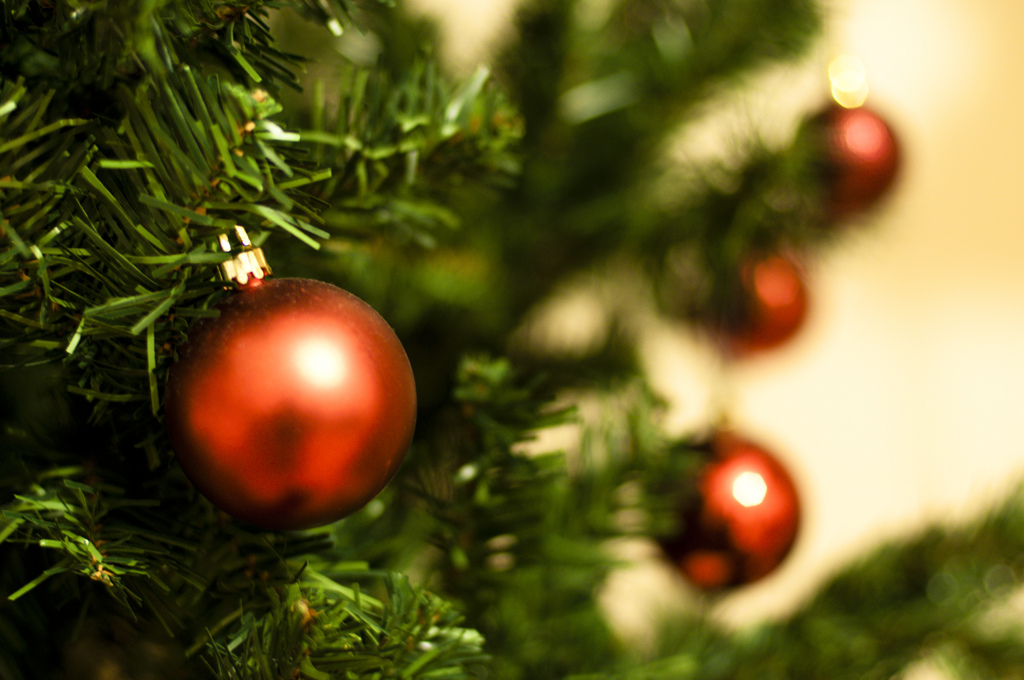 Last year 7.5M people in the UK alone watched the Queen’s message on television where she encouraged her audience to find hope in “moments of darkness”.  She also said that Christmas is a “time to remember all that we have to be thankful for” and give thanks to “the people who bring love and happiness into our own lives”.

Imagine if you were given the gift of being able to speak not only to your own nation but to the entire world on Christmas day. I want you to envision what you would say to countless people listening attentively to you all over the world via the radio, television and the internet.

Last month I reached the tender and impressionable age of 53 and if I had the ears of the world for a few minutes I believe I’d want to reflect on the past 50 years and ponder on the next 50.

It seems to me that I arrived on the planet at the most advanced, interesting and fortunate time in the history of the earth.  Whilst we have seen many great challenges, the advancements human beings have made in the last 50 years alone is quite extraordinary.

In 1969 we travelled nearly 240,000 miles to the moon in 4 days in a lump of titanium. That in itself was such an incredible achievement that many people today don’t believe it even really happened.

Today we have the personal computer, mobile phones, satellites, and the internet and back in 1982 we even kept a human being alive for 112 days with an artificial heart.

Science and technology aside, in the very same year I was born we saw the greatest demonstration of freedom in the history of the United States through Reverend Martin Luther King Jr’s. “March on Washington” in 1963. It’s hard to imagine human beings were still campaigning for freedom in the short time I’ve been alive.

Apartheid only came to a definitive end in 1994, when South African people of all races were able to vote for the first time in a national election.

Survival for those affected by cancer has doubled in the last 50 years.

Bigger salaries, better working conditions, incredible advances in medical care, education and even sanitation are just a few of the many things we have to be grateful for that our parents and grandparents didn’t enjoy. The world has changed in so many remarkable ways over the last few decades that many would argue that there has never been a better time to be alive.

The optimist would definitely say ‘the glass is half full.’

If the world is such an amazing place to live right now, why is it that so many people are so miserable?

Whilst our ancestors would be revelling in the seemingly impossible advances of the 21st Century, we still have a great deal to learn.  In fact, many would argue that for all our achievements we may be in a worse place than we were a few decades ago.

Just how far have we come?

The world health organisation estimates that 350 million people of all ages suffer from depression.

Latest reports from the World Bank tell us that there are still some 800 million people living in extreme property.

Authors of the 10th annual Global Peace Index believe that the world has never been a less peaceful place with only 10 countries which can be considered completely free from conflict.

The World Bank suggests that one fifth of the world’s population are affected by some form of violence.

For all of our scientific and technological advancements we are still killing each other.

Despite our incredible achievements there is still too much hate and malice in the name of politics, religion and our personal beliefs.

We are still stealing from each other, competing intensely against each other and turning our backs on those most in need of our help.

I started writing this article yesterday and had every intention of completing it the same day however one telephone call half way through changed everything for me. As I had been writing my Christmas message my beautiful brother was being rushed to hospital in an ambulance fighting for his life. He had suffered a severe heart attack and paramedics had to resuscitate him twice before he even arrived at hospital.

He was operated on immediately and is now recovering.

I went to see my brother in hospital and I saw a fragile and helpless man, father, husband, brother and grandfather who had almost left us for good.

Two years ago I watched my mother die a slow and painful death over many weeks in hospital.

Twenty years ago I held my dear fathers hand as I watched him take his very last breath.

Two months after my father’s death I held my beautiful wife’s hand as she gave birth to our son; the most miraculous scene I have ever witnessed.

It has to be about love

I can’t believe that anyone who has ever loved another human being or felt love from another human being could ever contemplate the idea of harming anyone. Despite my belief it’s still happening every day all over the world, people are killing others, hurting others and even stealing from others knowing full well that they are loved so much by the people who know them.

Would they wield the knife, fire the gun or lash out if it were someone they loved?

Intellectually I know it will never stop as it seems to be getting worse rather than better.

Emotionally and spiritually I pray that once day, however long it takes we may all live in love.

Space travel, exploring the depths of our oceans, building tall buildings and changing the face of our world means nothing without love.

My Christmas message to the world is simple, it’s a plea.

Each time you look at another person or even think about them here’s what I would like us to see.

Someone who was born through love, has been loved, is love and will one day return to love.

Our job is not to kill and harm and steal from each other it’s to help each other.

If you have a Christmas message that you would like to share I’d be happy to consider publishing it on our website. I will be looking to publish articles from guest authors up until 1st January 2017.  Please write to me at [email protected] and include your article which should be a minimum of 500 words and a maximum of 1200. Please keep in mind that we won’t be able to publish every article we receive and that we will require your written permission to do so.

Published articles will not be paid for as we will look for the messages which will have impact and benefit to our readers.

Let’s get started
Mindful Presenter want to help you learn and keep presenting skills that will aid you in all areas of life.
We respect your privacy. Your information is safe and will never be shared.